On January 25, 2019, there was a deadly dam collapse at the Corrego do Feijao mine near the city of Brumadinho in the state of Minas Gerais, Brazil. The breach caused the deaths of at least 65 people and authroties are concerned that casualties from the breach could exceed 300.

You can view the entire interview below: 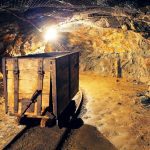 The Pitfalls Of Mining In Latin AmericaIn the News 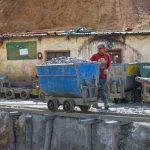