The Inter-American Dialogue’s daily Latin America Advisor covered the agreement between Suriname and The Paris Club on restructuring the country’s external public debt. The magazine featured a Q&A of some experts in the matter, including Arthur Deakin, co-director of the energy practice at Americas Market Intelligence.

Analysts covering Suriname are holding their breath for a Final Investment Decision (FID) on Block 58. A decision was expected by the end of 2021, but it has now been pushed to the end of 2022 as TotalEnergies continues its exploration and appraisal work.

AMI expects an FID to happen no sooner than this year’s fourth quarter, with first oil being pushed back to 2026. With these continued delays, Suriname is flirting dangerously close with the energy transition and may experience challenges raising capital for its oil and gas developments. This will directly affect private bondholders and external creditors, who have agreed to a value recovery mechanism that will compensate their nominal losses using a portion of future oil and gas revenues. Suriname’s future economic growth is also directly tied to its ability to capitalize on these resources.

LNG export terminals, warehouses for oil equipment and land infrastructure may all be at risk. The good news is that Suriname’s findings seem to be mostly gas (especially in Block 52), providing a slight advantage over the 80 percent crude oil found in Guyana’s Stabroek block.

The Paris agreement will also allow Suriname to postpone some of its debt payments, providing some much-needed breathing room to tidy its financial health while sustaining social spending. Although Suriname’s exploration has been overshadowed by Guyana’s success, if 50 percent of its estimated resources are gas, AMI predicts that it could be producing 75 billion cubic meters of gas per year, equivalent to roughly 50 percent of Russia’s supply to Europe. 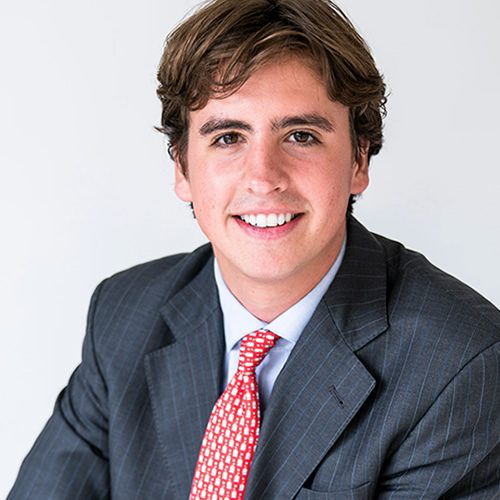 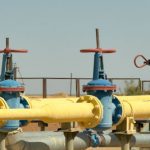 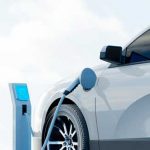