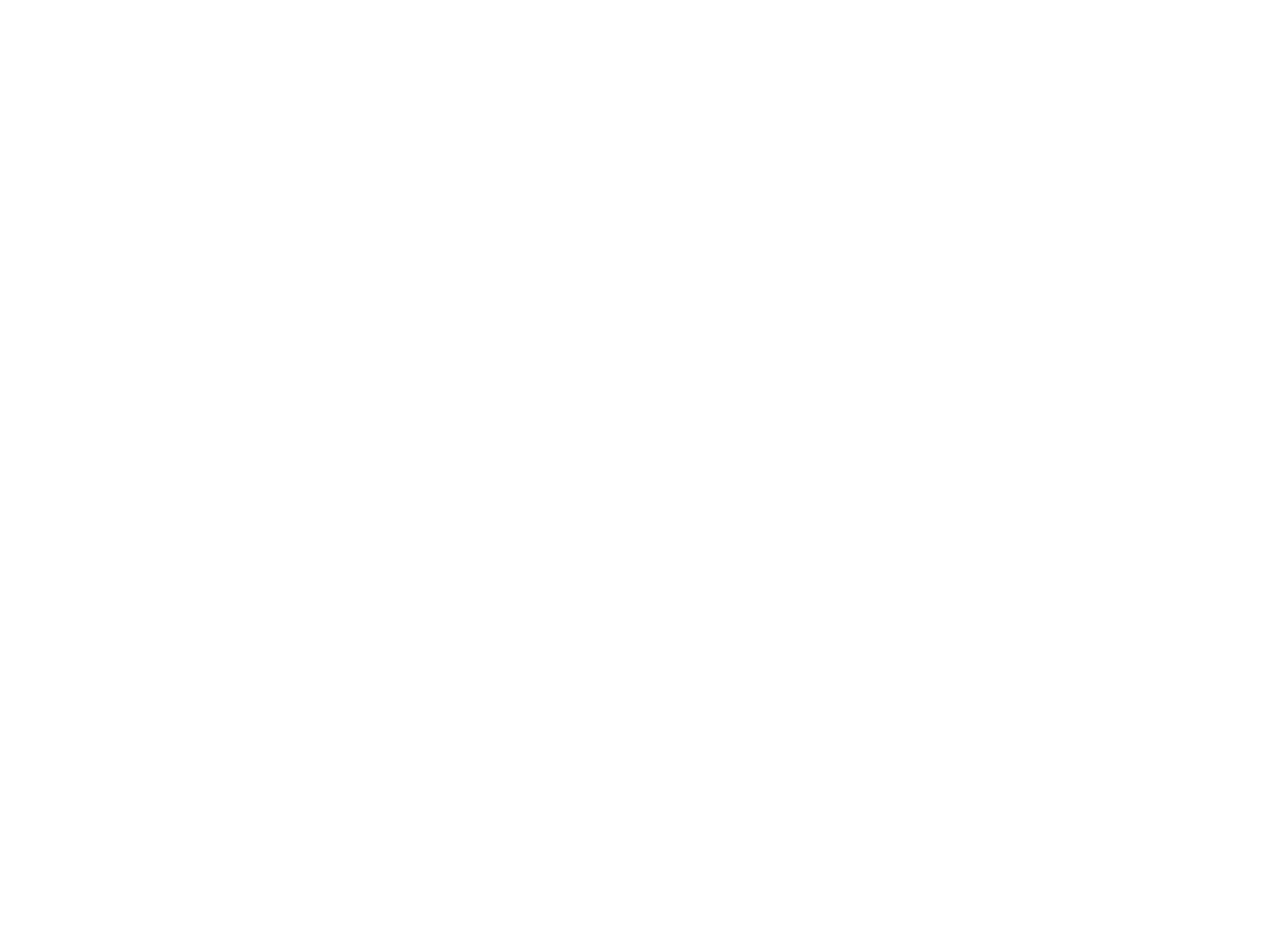 This past August, I boarded a plane to Mexico without my wallet. No credit cards, no cash, not a dollar to my name.

I realized it in the gate area before boarding, so to travel penniless was a willful decision on my part. I had my passport so I made it through security, but then realized I’d forgotten my wallet when trying to buy coffee. Following a hand smack to the forehead, I considered what to do. I didn’t have time to go home and get it. Uber would get me from the airport to my hotel without cash (thank you!). “How can I get money in Mexico??” I thought, panicked.

Being a supposed payments expert, I racked my brain. Western Union was the best I could come up with for fast access to cash. Having just completed a study on the US-Mexico remittance corridor for a client, I chuckled at the irony, and breathed easier. I’d used Western Union many times with no hiccups, so I called up my friend and had her send me $500. She did so instantly and conveniently from Western Union’s website; I would be able to collect funds as soon as I landed and could get to an agent. I boarded my plane marveling at payment technology and thinking, “problem solved.” Or so I thought.

Upon landing in Mexico City, I Ubered to my first meeting, thinking “Please offer to pay for lunch because I have no money.” This being Mexico, my male business contact graciously picked up the bill. Once we said goodbye and he turned the corner, I broke into a sprint toward the nearest Western Union agent, a Banorte branch. I had 40 minutes to collect my cash and get to my next meeting, no small feat in traffic-choked Mexico City.

I stood in line, checking my watch. It took me 12 minutes to get to the teller. I explained that I needed to collect a Western Union transfer and handed her my passport and tracking number. She frowned and informed me she needed to collect my full name, home address, address in Mexico, phone number, name of the sender and the amount. I dutifully provided her the information with a flicker of “WHY DO YOU NEED ALL THIS INFORMATION?” in my head.

All of this, plus her dilly-dallying, took about five minutes, upon which she stated, “The system is down and won’t permit me to make the payment.” I blinked, then barked, “What? Why not?!” Then ensued a pointless back and forth in which both of us repeated the same thing several times, with mutual disgust for the other. She suggested I try another agent. I left, defeated, and still destitute.

Later, with renewed resolve, I walked into another Banorte, only to encounter a line of 25 people. I spun around and marched out. A 10-minute walk brought me to the next agent, a money order company, where I repeated the tedium of providing my personal information. Expecting relief, I nearly crumbled under the announcement that the system was also “down.”

At this point, I was angry. Here I was trying to conduct business, and instead was forced to run around town dealing with banking bureaucracy, now with anxiety setting in. On a noisy street corner, I furiously dialed Western Union, upon which a surely underpaid and undermotivated customer service rep informed me there was no problem to please approach any Western Union agent blah blah blah. Anger then morphed into despair. A couple more tries at other agents and nothing, and it was approaching 4 p.m., when most banks close. I called my friend back home who sent the money, who called Western Union again, who then called me, all to no avail. The final solution they provided me was to cancel the transaction (funds would be returned in 3-5 business days) and send another transaction (putting my friend out another $500 instantly). I sneered, “Thanks but no thanks” and hung up the phone as angrily as one can on an iPhone.

In the end, I never collected my funds. I called a friend who lives in Mexico City and borrowed cash. My hotel and most meals were covered, so this was far from an emergency, simply an inconvenience. But it did make me reflect.

The Impact of Missing Money

As I’ve learned in my work, most remittance receivers are not affluent professionals who forget their wallet. They are low-income folks relying on remittances for their livelihoods and deal mostly in cash. They often have deep mistrust of banks and technology and are, rightly so, protective of their money. Throughout this entire ordeal, I never once thought my money was lost or stolen; I fully understood that I would recover the funds. Many people who use remittance services do not have this level of confidence in our institutions, and any inkling of their money going missing is a true cause for panic. I imagined the anguish someone might experience when told, “the system is down,” without any compassion or a concrete solution. More importantly, for many remittance recipients, failure to collect funds may be tantamount to not eating, paying rent, or buying a bus fare home.

Furthermore, the solution Western Union inevitably provided me—to cancel and re-conduct the transaction—with was far from ideal. Most senders in the US—working class, often undocumented and unbanked—send money in person at retail locations, which requires travel time and standing in line. Having to return to a location to re-send a failed transaction would provoke fatigue and anxiety for most, especially without any recognition for the inconvenience caused or compensation from Western Union. In my case, this situation was annoying. For others, it may have been the cause of deep distress.

Certainly, what happened to me is an exception to the rule. Most transactions go off without a hitch, and Western Union is not the only operator with the occasional bug. What this anecdote highlights, however, is the poor state of international remittances in general. There is scant quantitative research on the subject, but within fintech circles, there is an understanding that the remittance industry is outdated, lacking value-added services and ready for disruption.

This has prompted the onset of digital remittances, in which users can send money anywhere, using their computer or mobile device. While the overall pie of remittances to Mexico has nearly stagnated, a mass migration to digital is occurring. This is evidenced by the market entry of many digital-only players, including Xoom, TransferWise and Remitly, and the offering of a digital service by legacy players Western Union and Wells Fargo. While this is a step in the right direction, it still does nothing for the user experience on the receiver side and customer service continues to be an ugly pain point.

Compassionate customer service, enhanced convenience, transaction transparency, an understanding of the customer’s journey, and simply that it works each and every time are obvious market needs within international remittances today. I lived through the experience, caused by my own foolishness. I would not wish it on others in a far more precarious situation.

This website uses cookies to improve your experience while you navigate through the website. Out of these, the cookies that are categorized as necessary are stored on your browser as they are essential for the working of basic functionalities of the website. We also use third-party cookies that help us analyze and understand how you use this website. These cookies will be stored in your browser only with your consent. You also have the option to opt-out of these cookies. But opting out of some of these cookies may affect your browsing experience.
Necessary Always Enabled

Performance cookies are used to understand and analyze the key performance indexes of the website which helps in delivering a better user experience for the visitors.

Analytical cookies are used to understand how visitors interact with the website. These cookies help provide information on metrics the number of visitors, bounce rate, traffic source, etc.

Advertisement cookies are used to provide visitors with relevant ads and marketing campaigns. These cookies track visitors across websites and collect information to provide customized ads.

Other uncategorized cookies are those that are being analyzed and have not been classified into a category as yet.

SAVE & ACCEPT
Powered by