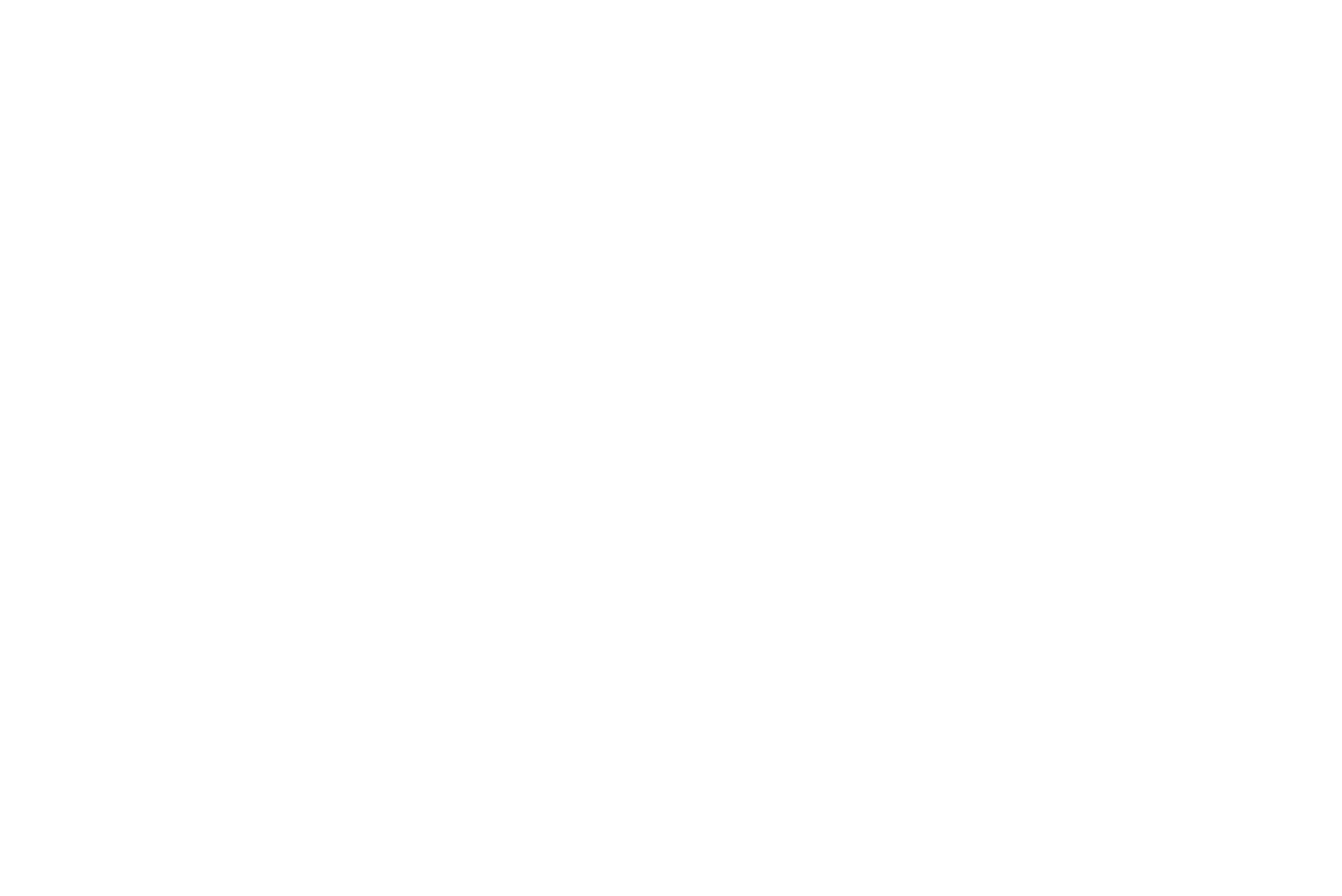 The four-year slump in mineral prices has had a devastating effect on the fiscal balances of several countries in Latin America. The sudden loss of mining royalties, oil profits and agricultural export tariffs that impacted almost every South American nation, helped send incumbent political leaders packing in some countries, while weakening the mandates of others. In practically every LatAm mining and energy jurisdiction, onerous investor policies have been replaced by aggressive promoting and more generous tax regimes designed to woo back investment in natural resources—the foundation of any Latin American economic recovery.

In Peru, the PPK government has promised to simplify the red tape surrounding Peruvian mining exploration and development which today requires over 200 permits before operations can begin.   In Argentina, the Macri administration has bet its growth strategy on five industries, including mining.  Overcoming differences in federal and provincial mining regulations is a top priority for Mining Secretary, Daniel Meilán.  Ecuador has revamped its mining laws and put on a brave face to sell its country as one that is mining investor-friendly.

Such was the backdrop of a Latin American mining market research analysis that Americas Market Intelligence (AMI) had the pleasure of presenting at the Mining and Investment Latin America (MILA) conference in Lima, Peru in October 2016 in front of hundreds of miners and the financial investors that fund their projects. The report blends developments in the mining markets of Peru, Argentina, Chile, Colombia, and Ecuador with a look at growth drivers for Latin America in the short and long term while also offering mining investor best practices for Latin America.
You can view and download the presentation on Slideshare at the following link, as well as access other Americas Market Intelligence market research reports on Latin America for the payments, m-commerce, e-commerce  and healthcare industries, among other sectors.