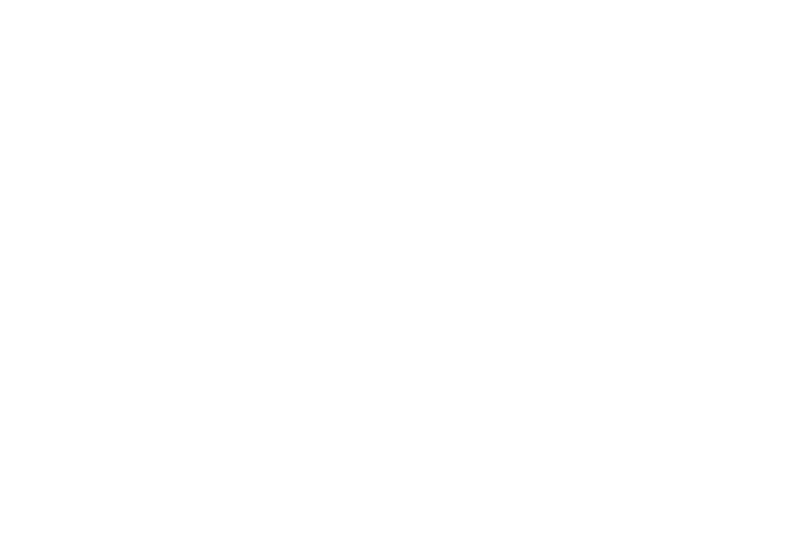 Despite the recent economic woes of Latin America as a whole, Chile has shown remarkable resiliency. Though its GDP declined in both 2014 and 2015, it has bounced back nicely, with a growth of 2.2 percent in the third quarter of 2017.

According to the extensive data tabulated by Global Health Intelligence, one major area of growth is in the medical device and equipment market. Chile is certainly a growth market in this area, and the numbers are beginning to reflect this. Here’s a closer look at how Chile’s medical equipment and device market is surging in 2017.

Global Health Intelligence (GHI) projects that the total value of medical equipment and devices imported into Chile will be more than US$1.4 billion, a 15% increase compared to 2016. This is particularly impressive since it followed a very strong year of 52 percent growth in import value in 2016.

Quantities of Imported Medical Equipment into Chile in 2017

According to import numbers analyzed by GHI, Chile imported more than 420 million units of medical equipment and devices. On the surface, it may seem like a high figure, but this is because it factors in not only capital equipment like MRI machines and CT scanners but also smaller pieces like syringes, stents, parts and other smaller instruments that are ordered in mass quantities.

Based on GHI’s analysis of 2017 numbers regarding imports, among the growth areas with strong sales potential in Chile are:

But perhaps the best news for Chile is how it stacks up against the rest of Latin America. GHI forecasts a 5% overall decrease in the value of imported medical devices and equipment in 2017 with only a 1% increase in quantities imported. However, Chile is projected to post a 15% gain in the value of medical equipment and devices imported into the country in 2017 along with a 22% increase in quantities of medical equipment imported into the country in 2017.

Taking Advantage of the Growth

Contact us to learn more about how our market intelligence services can help you maximize sales opportunities within Chile’s surging medical equipment and devices market.