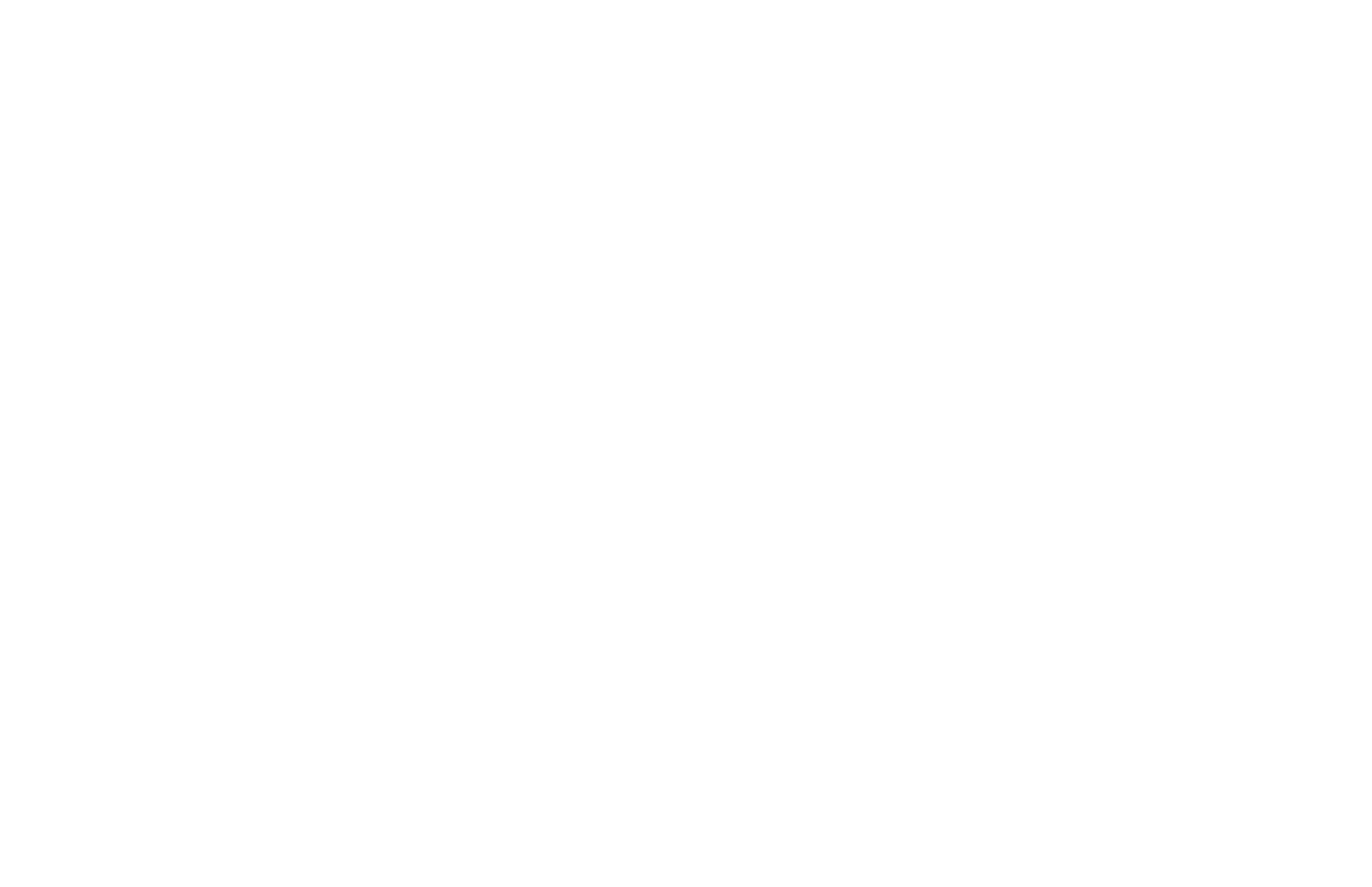 Lenin Moreno’s victory over Guillermo Lasso in the Ecuadorian presidential election earlier this month is often analyzed as a blow to the economy. Yet the victory of the socialist candidate might very well be good news for mining companies looking to invest in a promising geological jurisdiction.

Stability is often a virtue in Latin America. While Ecuador went through seven presidents from 1997 to 2007 thanks to coups, impeachments or political upheavals, Correa delivered a decade of political continuity which (along with high oil prices) led to a reduction of poverty and crime, as well as significant investments in infrastructure. Those advancements are all helpful to mining investors.

The Correa administration and the incoming Moreno government seemed to have learned from mining policy blunders of the past. When the mining portfolio was housed within the Ministry of Energy, the Correa administration tried to apply an oil sector designed windfall tax to miners. When Kinross protested the measure, the Ecuadorian government, ill-advised by some development banks, called their bluff and imposed the onerous windfall tax on the Canadian miner, prompting its quick exit. The fallout shook the mining world’s confidence in Ecuador.

The creation of a stand-alone Ministry of Mines in February 2015 was the first concrete sign that the government had changed its tune. The Ministry developed a much different windfall tax based upon mining financing principals. They also tightened up general investment rules facing new investors.

Ecuador is highly motivated in its quest to attract massive mining investments: A policy of currency dollarization in a strong dollar world hurts the export competitiveness of Ecuador’s impressive flower, banana, shrimp and oil and gas sectors. To help cover the domestic appetite for imported products, Ecuador must generate more dollars and mining represents a low hanging fruit in that quest. Attracting international mining investment from across the globe, the Moreno administration will help Ecuador wean its way off of intense Chinese leverage, born from its $17.4 billion accumulated debt in Quito owed to Chinese banks.

To balance the resulting Chinese influence in the oil, mining and infrastructure sectors, President Moreno will look to other foreign investors in mining. Not surprisingly, BHP Billiton and Hancock Prospecting have already confirmed their interest in investing $1 billion into Ecuadorian mining.

Beyond the political continuity that Moreno brings to the presidency, several mining investors also point to the threatening alliances made by candidate Guillermo Lasso. In the intensely competitive electoral race, former banker Guillermo Lasso built alliances with several interest groups opposed to mining developments. In particular, he struck deals with the Shuar community and the Yasunidos organization, both strongly opposed to foreign investments in extractive sectors. Some key new regulations were part of the renegotiated program defended by Lasso such as a moratorium on mining in Paramo regions (above 2800 meters) and a mandatory stakeholders consultation prior to issuing an exploration license.

Advantages and Challenges with Mining in Ecuador

Miners are therefore relieved with the Moreno victory. What little his administration has said about mining thus far is consistent with the outgoing Correa government’s approach. Moreno will likely continue to give priority to formal mining investments that follow structured environmental and cultural assessments prior to production. The 300 exploration licenses to be issued in 2017 may soon be targeted by larger investors looking to develop new production.

Less than 16% of Ecuadorian territory has been explored, far less than more mature jurisdictions like Chile and Peru. In Ecuador, electricity costs are 60+% cheaper than those of Colombia or Chile and less than half the power costs in Peru.

That said, Ecuador is far from being a low-risk jurisdiction. The World Bank’s Doing Business Index currently ranks Ecuador 114th out of 189 countries, and Transparency International ranks it 110th of 175 nations in its Corruption Perceptions Index. Under Correa, corruption was endemic and judicial institutions are weak. However, in an underdeveloped country like Ecuador, a strong tie to the president can be enough to lobby the removal of any mine development hurdle. Moreno is ready to advocate for more mining investment. Even if his business instincts implored him to support mining, the important political pledges made during his campaign would have compelled Lasso to handicap the sector.

Dr. Remi Piet
Dr. Remi Piet is a Director at Americas Market Intelligence (AMI) and co-leader of the firm’s Natural Resources and Infrastructure Practice. Remi leads political and other risk analysis activities for the mining, energy and infrastructure sectors in Latin America. He has worked on projects in more than 60 countries across Latin America, Asia and Europe and taught at several universities including the University of Miami, HEC (Paris) and Qatar University. Be it a snapshot country and counterparty risk analysis ahead of an asset purchase or the on-going monitoring of on-the-ground risks for miners and energy players, Remi leads the design and execution of bespoke engagements for our clients.
Recommended Posts
SEARCH
Recent Posts
CATEGORIES
In the News