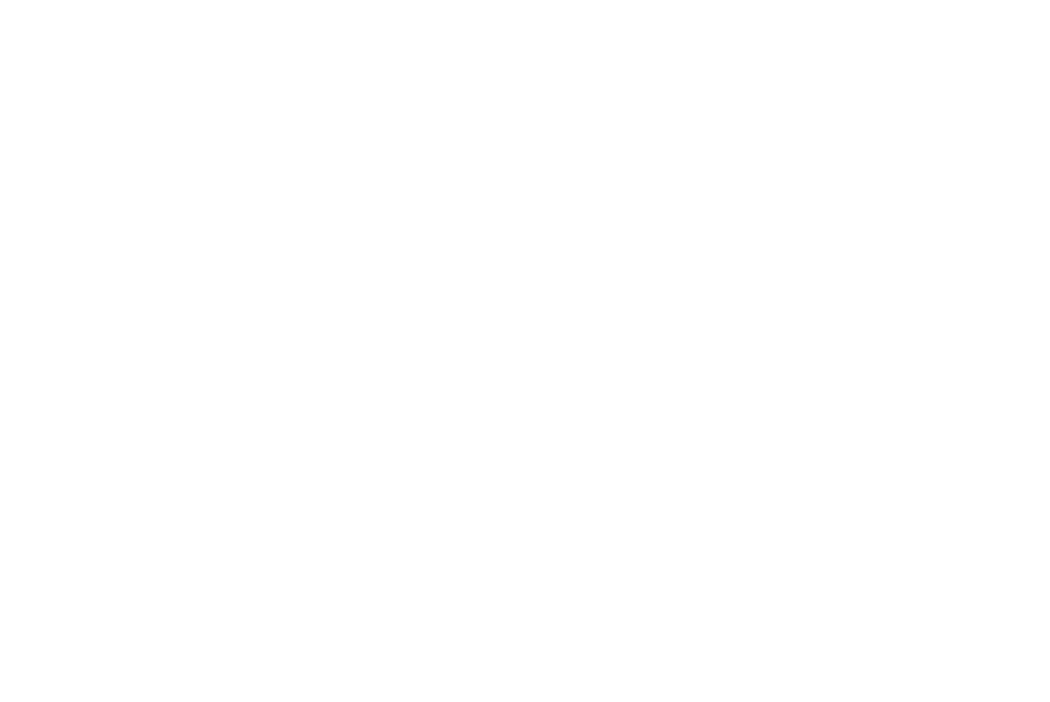 Sometimes progress isn’t all that progressive.

On one hand, infectious diseases in Latin America are quickly becoming a thing of the past. The most resilient diseases—such as AIDS, tuberculosis and malaria—account for less than 10% of deaths in the region.

On the other, chronic diseases have now become the principal causes of death for Latin American countries in the advanced stages of their epidemiological transition, such as Chile, Argentina, Mexico, Brazil and Uruguay. Other countries in the region are expected to follow suit, thus elevating the burden region-wide.

These non-communicable diseases (NCDs) place a large strain on healthcare resources due to the regular and sophisticated treatments they require. This is particularly true when considering higher age groups and the health complications that ensue. With a growing geriatric base, these factors compound each other, further emphasizing the challenged associated with chronic diseases. Given the nature of chronic diseases, patients will continue to seek treatment involving long-term care. Yet the levels of dissatisfaction with public health systems is such that many seek out the services they need privately with out-of-pocket expenditures.

The Opportunity with Prevention and Awareness
Private care providers and equipment suppliers can capitalize on this trend to strengthen their presence in key markets. Prevention and awareness are the main strategies to combat chronic diseases, and, indeed, public healthcare systems have been seeking focusing on such activities to maximize returns on taxpayer-funded expenditures. Outreach programs in the form of social events and international collaborative efforts have been successful.

Uncovering the Undiagnosed
The 2014 World Diabetes Day in Mexico City is an exemplary model for the kind of prevention the region needs. Involving more than 15,000 people, the International Diabetes Foundation (IDF) aimed to educate the local population about lifestyle choices and also provided services such as simplified blood sugar testing, healthy cooking workshops, and exercise classes. Properly designed efforts can potentially unearth the large number of undiagnosed or uneducated patients, and significantly prevent costly health expenditures. According to the Diabetes Atlas, estimates show that of the 392 million patients with diabetes in the world, 46% are undiagnosed.

Helping with Hypertension
The Prospective Urban and Rural Epidemiology (PURE) study released late 2014 also revealed low awareness rates for hypertension throughout Latin America. At the forefront of this trend are Argentina, Brazil, Mexico, and Chile, where only 57% of people with hypertension are aware of their condition. Unsurprisingly, cardiovascular, respiratory diseases, cancers and diabetes rank as the main causes of death in these countries. Yet the disease profiles for Latin American countries also provide a welcome focus for designing high-impact awareness and prevention programs.

The Role of Wearables in Improving LatAm Healthcare
Health-coaching applications and wearable technologies can work in concert with prevention and are expected to continue expanding throughout 2025 in Latin America. Surveys indicate consumers are ready to lead healthier lifestyles and will use wearable technologies as a way to exercise smarter, eat healthier, and track their medical history. As Latin American consumers continue to drive mobile adoption, the face of awareness campaigns may well take on a technological component. For example, the Pan American Health Organization (PAHO) created smartphone apps and online courses to deliver practical information used in the management of population health. Such technological progress will make outreach programs more effective than ever. Awareness is the cornerstone of prevention. But more importantly, at-risk patients are empowered through understanding. Prevention-related activities will help counter the onset of chronic diseases through the power of information, thus promoting early detection and improving quality of life. Such activities also relieve some of the expenditure from acute symptoms such as strokes and myocardial infarctions.

Contact Americas Market Intelligence to learn more about the opportunities for companies in Latin American healthcare to fill the gaps in public systems, to garner competitive intelligence or to access our database of more than 12,000 hospitals across Latin America.

Guillaume Corpart
Guillaume Corpart is cofounder and Managing Director of Americas Market Intelligence, with more than 15 years of experience in business consulting experience focused on Latin America. In 2014 Guillaume and his team developed the largest hospital demographics database in Latin America, with over 12,000 hospitals covered in the region. Guillaume’s area of focus for AMI Perspectiva is Latin America’s healthcare industry.
Recommended Posts
SEARCH
Recent Posts
CATEGORIES
In the News