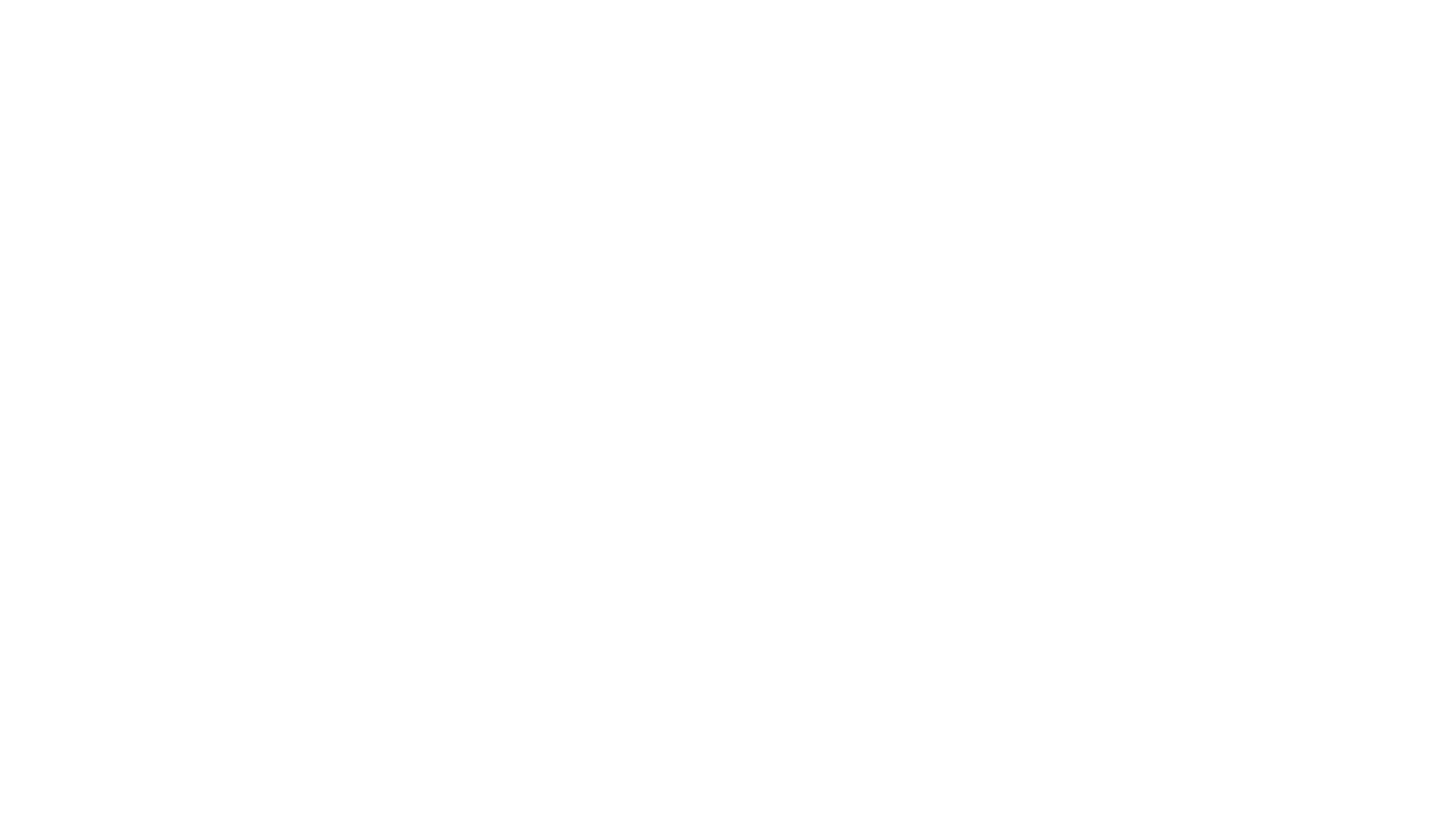 The passing of Fidel Castro has unleashed a battle of opinions over his legacy, ranking him everywhere from hero to villain. For much of the Third World, including Latin America, Fidel was lionized as both principled and crafty in his ability to defy the U.S. while milking Russia—and later, Venezuela—for billions. He was David within stomping distance of Goliath, evading mythology-worthy levels of assassination attempts. His anti-yanqui credentials won him admirers in wealthy countries as well, from Canada to Western Europe, even inside select liberal American circles.

But his underdog chutzpah masks the devastation of Fidel’s 57-year “revolution”. Cuba was once a commercial, intellectual and cultural giant within Latin America. Since 1960, around 20% of Cubans have left the island, including practically all of its entrepreneurial class, along with many of its most talented intellectuals, artists, musicians and athletes. Early emigrés fled political persecution but most were compelled to leave a Marxist system that limits upward mobility to a tiny bureaucratic elite, even while guaranteeing the survival of all.

Some defend Fidel’s 50+ year cling to power as justifiable in a cold war era when ideology trumped democracy in most countries around the world. But the Cold War ended in 1989. U.S. Southern Command long ago abandoned the notion that Cuba represents a viable military threat. Other undemocratically elected Cold War leaders stepped down before their deaths, including Pinochet in Chile, Gorbachev in the USSR, Honecker in East Germany, and PW Botha of South Africa, among others. By contrast, Fidel spent the last 25 years consolidating his grip on Cuba, espousing a revolution that lost its moral authority decades ago and struggling to preserve a system that benefits the few.

Even the educated Cuban classes who carry out good work abroad as doctors, nurses, teachers and engineers are exploited by the state. At its peak, Cuba had close to 38,000 professionals working in Venezuela. They earned US$5 billion per year for Cuba, or US$130,000 per person, paid by Venezuela to Cuba for their toil. In return, these professionals were paid US$5,000 per year on average plus two return flights per year back to Cuba. Most received subsidized food and housing while working in Venezuela. Roughly measured, these professionals took home US$15,000 per year in wages and benefits, i.e. the state retained 88% of their pay. Foreign investors who run hotels and other businesses in Cuba pay similar mark-ups to the state on the wages their Cuban workers receive.

While the press frenzy points a microscope on Fidel the man, his death ends more than just the life of a political icon. The greater loss is that of ideology in our global political system. Around the world, the title of left or right wing means increasingly little. Putin, officially a socialist, is denigrated as right-wing by western media. The workers’ party of Brazil privatized airports, Santos, the center-right President of Colombia has overseen a massive expansion of government in pursuit of peace, and after 60 years, the Revolutionary party of Mexico retreated from its most celebrated and symbolic policy decision—the nationalization of the oil industry. In much of the developing world today, it is the pursuit of riches, not the clash of ideas, that powers political contest.

A sense of cultural invasion and worsening income distribution may be fueling nativist politics in the US and Europe but for most of the developing world, political choice feels like financial interest group A versus financial interest group B. Sometimes, power groups represent different geographies—the Kirchners delivered historic riches to Santa Cruz province; Ecuadorian politics usually pits Quito vs Guayaquil. Other contests pit one industry against another. In post-Cold War Latin America, politics has made billionaires out of presidents who began their political careers as mere millionaires, or even middle class mortals. Salinas in Mexico, Lula in Brazil, Cristina in Argentina, and Chávez in Venezuela all rose to power as left wing politicians promising a fair shake for the poor, only to leave their nations in economic shambles and untold fortunes in their bank accounts or those of their children.  Their profligacy made a mockery of left wing political ideals.Many of Cuba’s apparatchiks hope to soon join the ideological fire sale that other socialists around the world have reveled in for two decades. The collapse of oil prices and Venezuelan support for Cuba presented the economic imperative to open dialogue with Washington, a move deemed just as controversial in Cuban political circles as American ones.  The old guard in Havana was led by Fidel, who refused to meet Obama during his historic visit to the island. Up until his passing, Fidel posted articles in Granma, the widely read government paper, perpetuating his distrust of Washington and questioning the détente efforts of his brother Raul. Without Fidel, Cuban leadership has more latitude to advance reforms and negotiate deeper ties with the “Yankee Devil”. Optimists hope that a reformed Cuba brings prosperity to millions of Cuban citizens. Cynics remark that Fidel’s death will finally enable the financial enrichment of the politically powerful, who are banking on a Cuban perestroika without the requisite glasnost.

Fidel’s death comes at an awkward juncture in the American political cycle. An outgoing President Obama is anxious to preserve the Cuba rapprochement achievements that would help anchor his own legacy. As such, his words of condolence were carefully crafted not to antagonize Havana. Trump, by contrast, expressed the bitter sentiments of many Cuban Americans, whose votes he counted on to win Florida and whose political leanings are shared by many in the Trump camp. But Trump did leave open some room to maneuver in the months ahead by promising policies that would improve the lives of Cubans, which some in Washington choose to interpret as an olive branch to Havana.

The death of Fidel Castro is an enormously cathartic event for millions of Cubans, marking the end of an era. Closing one chapter provides an opening to the next. How the next chapter of Cuban politics and Cuban American relations is written will be defined rather quickly, first in Havana and subsequently in Washington. Cuba will be, quite accidentally, the first major foreign policy challenge facing the Trump administration. If navigated successfully, then the US may help embolden the reformists in Havana, as well as trigger a much needed reboot of Trump’s standing in Latin America.