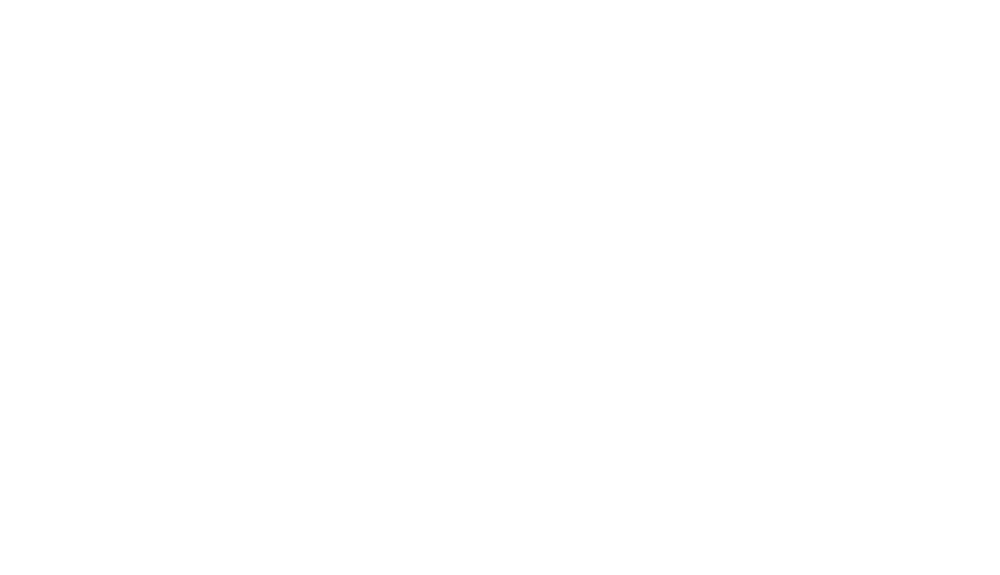 One of the greatest obstacles to trade and commerce in Latin America is the poor state of logistics found in much of the region. In a recent trip to Mexico City, I witnessed how people increasingly are shipping their parcels, keys and documents across the city with Uber and other private taxi apps, rather than traditional courier firms. When I asked one such customer why he preferred this option, his answer was emphatic: “My package will reach its destination in a matter of minutes and for a fraction of the cost compared to what a traditional courier company would charge me.”

The gig economy is taking hold in Latin America thanks to its abundant supply of inefficient, over-taxed service industries. Well-financed foreign tech-service companies are entering the region, but innovation is also homegrown, with companies emerging from across Latin America. In the transportation and logistics sector, the disruptive trend is no less dramatic. Below we showcase five exciting logistics sector start-ups that are taking the region by storm.

#1 Chazki — Peru: By tapping into thousands of idle people who own a bike, motorcycle or car, Chazki offers same city/same day delivery for less than a traditional courier. The company operates across several cities in Peru, including Lima, Arequipa, and Trujillo, but also Buenos Aires, Argentina. Chazki made its first delivery in August 2015 and to date has delivered more than 100,000 packages. In 2017, the firm launched a new application offering real-time tracking of each delivery’s location and status. Payment can be made with a credit card or cash on delivery. Chazki’s leading customers are e-commerce merchants, but they also service consumers who wish to make a single, non-recurring shipment including documents, keys, pets, etc.

#2 Logiety — Mexico: Billed as an intelligent tariff categorizer, this app enables customs brokers to quickly codify products when imported. Such a B2B tool can save significant costs and time, accelerating trade and improving the operating margins of customs brokers. A photo taken of the shipped merchandizing is fed into a database that within seconds informs the user of the product’s correct HS code, corresponding tariff, labelling rules, safety restrictions, etc. By the end of 2017, Logiety aims to service 20% of Mexico’s customs brokers. They will then push into other markets across Latin America.

#3 Gurucargo — Uruguay: The firm developed a platform that allows importers and exporters to price and compare international sea, air and ground cargo rates between Latin America’s biggest urban markets and a list of more than 100 cities around the world that are most important sources of goods flowing to Latin America, including American, European, Chinese and Japanese urban centers. Launched in 2016, Gurucargo served some 3,000 users, moving $20 million USD in its first year. As of March 2017, exporters can view the rates of major international freight shippers instantly—without having to register their firm on its website. Much like when people enter an online travel agency to compare flight or hotel ticket costs before deciding which one to use, the cargo platform provides comparable quotes for those interested in exporting or importing. In international logistics, checking freight rates is a very complex process, since so many different companies are involved in a point-to-point shipment across borders and their prices are less than transparent.

#4 Loggapp — Mexico: Loggap connects people who want to buy products from other countries with travelers willing to make room in their luggage. For many years, it’s been common for Latin Americans to request that friends and family who travel to bring back goods when they visit the U.S., Europe or parts of Asia. Loggap takes advantage of this custom by providing a marketplace for such transactions between strangers. Latin Americans go to the trouble of picking up their purchases in the U.S. and bringing them back because traditional logistics solutions either do not exist or are too slow and expensive. With Logapp, air travelers can make extra money as a mula (mule) for others, carrying back new cellphones, laptops and other high-end consumer goods which may cost 2-3 times as much in a store in Sao Paulo or Buenos Aires. As a formalized business, Logapp cannot be seen to be helping importing consumers bypass the payment of import tariffs. Because of this, Logapp helps prepare the import documentation and facilitate payment of tariffs. That may take some of the luster out of the service given that most consumers returning home with suitcases filled with clothing and electronics rarely do so with the intention of declaring import tariffs.

#5 EnvíaYa — Mexico: Similar to Gurucargo, the Mexican firm EnvíaYa, launched in 2015, simplifies the customer’s search for the most competitive delivery costs between two points—but with a focus on the Mexican domestic market. It is especially popular with SME e-commerce merchants looking for cost-effective ways to deliver new orders to customers. Partner firms that execute the delivery include: UPS, DHL, FedEx, Redpack and 99 minutos. Envía Ya is growing at 10% per month. The founder, Klaus Frank, estimates that they already command 3% of the market. Eighty percent of shipments are parcels, while 20% are documents. By commanding the customer, Envía Ya hopes to eventually dictate better pricing from its courier partners, which one day may include firms like Chazki. Next on the market target list for EnvíaYa will be Chile, followed by Colombia, Argentina and Peru.

These five firms are just a sampling of the innovations sprouting up across the region. Other worthy mentions include: CargoX, 99 minutos, and Shippify, all of which are gaining traction and funding thanks to the rapid growth of the e-commerce.

While historically the logistics industry has not been synonymous with innovation and change, that’s about to change—particularly in Latin America.

Contact Americas Market Intelligence for logistics market intelligence that will give you a competitive edge in Latin America, identify new opportunities or help you increase market share.

Diego Rodríguez
Diego Rodríguez is a Senior Director at Americas Market Intelligence, handling dozens of market analysis and competitive intelligence studies throughout Latin America and serving as a consultant to more than 20 multinational companies. Diego’s area of focus for AMI Perspectiva is the logistics industry in Latin America, including ground and air transportation of goods both intraregionally and interregionally.
Recommended Posts
SEARCH
Recent Posts
CATEGORIES
In the News