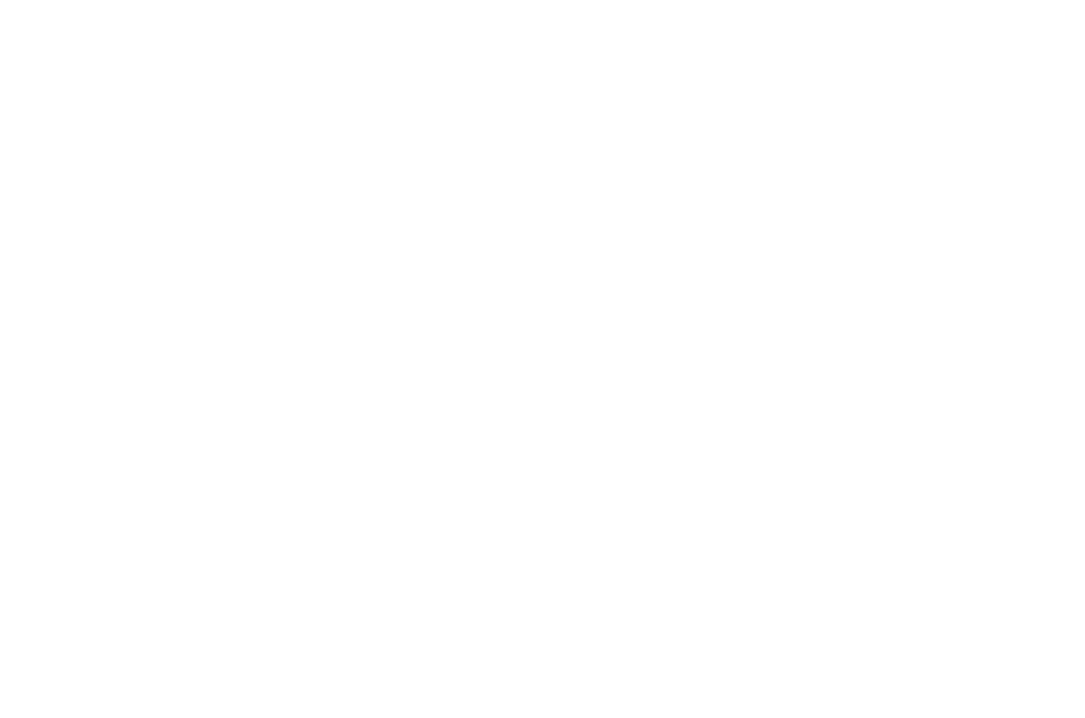 Going beyond the sheer growth in Latin America’s mobile market to specific changes can be helpful for companies weighing opportunities with mobile money, digital wallets, apps, m-commerce and more.

In June 2016 mobile analytics firm Flurry reported that 34% of the app session on its platform came from Brazil, with another 21% from Mexico. Argentina was in third place with just 8% of mobile app sessions. This isn’t too surprising given that Brazil and Mexico have 108 million smartphone users between them—compared to a total of 189.6 million total smartphone users in Latin America for 2016, as reported by eMarketer.

Contact Americas Market Intelligence to obtain strategic insights into mobile money and other trends in Latin America—or download a free whitepaper that details the crucial digital shifts in the Latin American payments market.