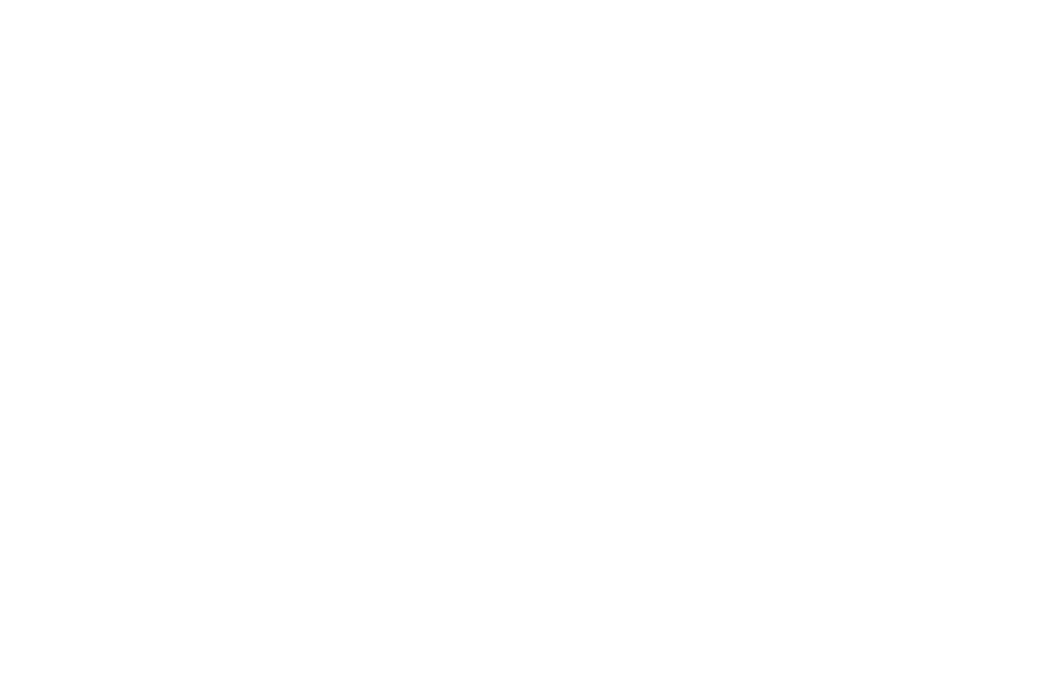 Despite any number of research reports that come out about Latin America, experienced market intelligence professionals are well-aware of the challenges—though may outside the industry may not have the best grasp of them. That’s why we decided to break down some of the common market research and competitive-intelligence gathering hurdles in Latin America.

#1  DISTRUST
Within LatAm, it often isn’t feasible to invest in and market research reports because there is little or no protection of intellectual property.
There also isn’t much enforcement of non-disclosure agreements (NDAs) in Latin America, so there is a definite limit on how much strategic corporate information moves downstream beyond C-level managers. The result is often an intelligence bottleneck.
However, the positive side to this is that if you work with a competitive intelligence specialist company for LatAm that has earned the trust of knowledgeable sources, these sources are legally free to share market intelligence.

#2 FEAR
In Latin America, the top 5% controls about 50% of the income, but is very skeptical about sharing personal information or opinions with researchers—especially online or over the phone—because of security concerns.
And while door-to-door market research can work in other markets, in Latin America market researchers have grave concerns about doing this in lower-income (socioeconomic classes D and E) neighborhoods because of crime.
Aside from the fear of being a crime victim, another form of fear impedes conventional market research in Latin America when it comes to the business and government sectors. Proactive behavior by middle or lower ranks in these sectors is not rewarded—and often berated.
Also, neither employees nor customers in Latin America tend towards vociferous criticism that could be tallied by a market researcher. Instead, they vote with their feet or act out of resentment. For market researchers in Latam, this means that gauging true customer or employee satisfaction is very difficult.

#3 CORRUPTION
Government agencies are often tasked with conducting primary research in Latin America—but some employees are willing to hold back key data if they’re bribed. Non-governmental organizations (NGOs) often provide funds for developmental research…but these can be diverted into political pockets, which hurts the quality of the results.
Companies in LatAm will also seek to avoid taxes by underquoting sales and profit figures, then use bribery to keep auditors in the dark.
Corruption in the region also extends to certain journalists: often, their opinion and analyses are for sale, so ostensibly objective media outlets can become PR vehicles rather than solid sources for data.

#4 TECHNOLOGY
In Latin America, technology issues can hamper market research and competitive intelligence in a number of ways. Internet research is limited by low penetration in large swaths of the population, even among class C Latin Americans. Also, trolls frequent online panels, disguising their identities to qualify and earn incentives while skewing results.
Databases are also impede LatAm market research: business databases focus on the largest firms and survey databases for both B2C and B2B are known for being underdeveloped and poorly maintained.
Applying phone research methods in Latin America can also be difficult, since landline phone penetration in the region doesn’t climb much past 25% for both homes and businesses. Another factor is the high cost of local and domestic long distance phone calls in countries like Mexico, Costa Rica, Peru and other countries.

Contact Americas Market Intelligence to avoid these pitfalls by working with the premier market intelligence company for Latin America: leverage their decades of experience to get the data your company needs.