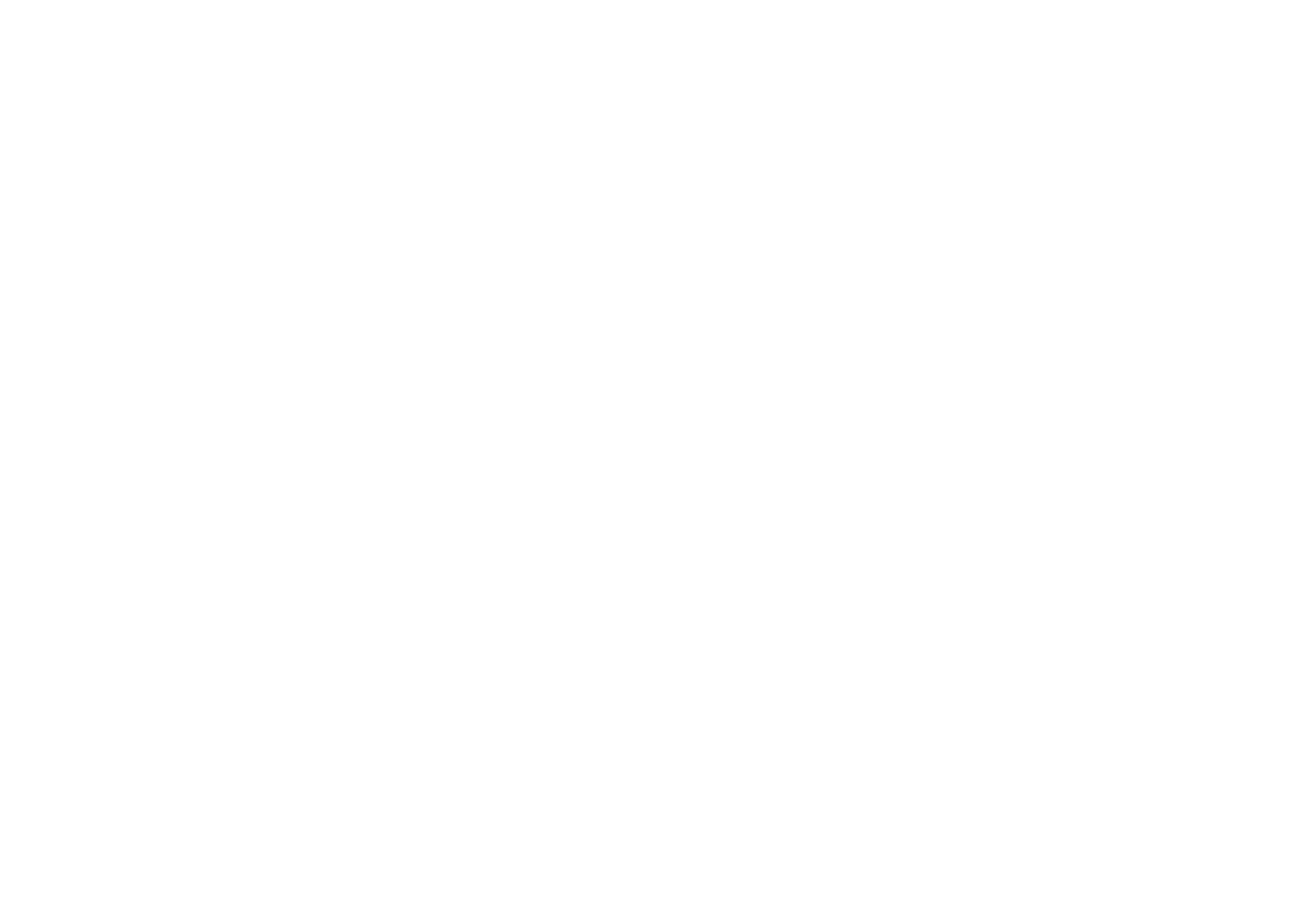 At Americas Market Intelligence, our mission is to demystify Latin America for our clients, some of the largest strategic investors in the region. Over the course of 2,000+ client engagements since 1993, a handful of market myths are consistently and erroneously voiced by investors, so we thought we’d nip them in the bud once and for all.

MYTH #1: ONLY A FRACTION OF THE MARKET CAN AFFORD MY PRODUCT OR SERVICE

Latin America is a middle income market, with a GDP per capita average over $10,000 USD. In contrast to more advanced economies where automation and outsourcing is gutting the middle class, in Latin America, income distribution is improving and the middle class is growing. Today, there are more than 200 million middle class consumers in Latin America. They cannot all afford imported products but they do regularly consume global brands that are manufactured locally in their home markets. The same 200 million middle class consumers enjoy per-capita incomes over $20,000 USD per year and spend over $500 billion per annum.
Latin America’s mass-affluent market is impressive in size. More than five million households earn at least $75k USD per year in Latin America, considerably more than China. At the peak of the pyramid, Latin America’s hyper-affluent (net worth > $50 million) represent more than 15% of world’s elite private banking customers.

Credit card penetration in LatAm is well below 30% and the unbanked still outnumber those holding any form of banking account. However, e-commerce continues to grow, up by 8% in Brazil in 2016 with 12% growth projected for 2017, while e-commerce in Argentina (+51%), Mexico (+14%), Chile (+20%) and Peru (+10%) grew significantly in 2016. Colombia’s e-commerce market has grown by 50% over the past three years and even smaller markets are surging: Ecuador posted 166% e-commerce growth between 2012 and 2015, Guatemala grew by 22.8% between 2013 and 2015 and Uruguay’s online shopping market expanded by 192% between 2010 and 2015.
There’s a clear desire for Latin Americans to purchase more online. For starters, the amount of retail space per capita in LatAm is 1/8th that of the U.S. For Latin Americans living outside of the 10 largest cities, e-commerce is the only source of many products. For that reason alone, it has a great future. Throw in the fact that road traffic can turn a simple shopping experience into a half-day ordeal, and another strong motive reveals itself.
E-commerce has developed slowly in Latin America because of technical and market obstacles that hindered the essential payment and delivery functions needed to make online shopping work securely and efficiently. But different innovations being introduced today will help merchants overcome those hurdles, especially payment bottlenecks. In the largest markets, cash, exchanged for a voucher with a passcode, can be used to buy products online. In some markets, debit cards and even virtual bank account numbers can be used to pay online. Last mile delivery remains a conundrum for logistics firms because products cannot be safely left at a home address, but all the leading integrators are hard at work figuring out a safe and easy alternative to home delivery. Once that problem is solved, online shopping will enjoy another growth boost. Proof of e-commerce’s potential in LatAm is found in the skyrocketing growth of digital goods (e.g. Netflix) and digital services like Uber that are not hindered by last mile delivery problems.

MYTH #3: LATIN AMERICA IS A YOUTHFUL MARKET WHOSE POTENTIAL IS YET TO BE REALIZED

At an average age of 29.6 years, Latin America is younger than most industrialized regions of the world, such as Europe and North America, Japan, Korea or China. But Latin America is also the fastest-aging region in the world. The average household has shrunk from four children to two in less than 30 years, twice the pace of change realized in the US. There is a lot of cross-border migration within Latin America but as a whole the region still exports far more people than it attracts from other parts of the world.
In the short term, this dramatic demographic shift is creating economic dividends. Fewer children enable more women to spend more time earning their own income. With less mouths to feed and greater earning potential, the average home can spend far more on discretionary items like automobiles, travel, education and entertainment. Demographics alone have driven much of Latin America’s growth over the last 10 years, when this period of rising employment age (15-65) population began.
Over the next forty years, the number of elderly (60+ years) in Latin America will balloon from 65 million to 200 million people, while the number of children (under 16) will shrink from 160 million to 120 million. By 2050, Latin America will struggle with the same lopsided demographics impacting Japan and Russia today, which will be marked by a shrinking labor pool supporting an ever-growing elderly population. As a result, Latin America’s greatest economic growth potential is now, and for the next 20-30 years, after which growth will inevitably decline, unless Latin America can absorb millions of new immigrants to revitalize its working-age population, which is an unlikely possibility.

This is a fading stereotype but one that still emerges from time to time in talks with tech firms looking for the first time beyond advanced economies to sell their wares. Some quick facts, however, can put this myth to rest:

While Latin America woefully underperforms in the creation of new technology, Latin Americans are avid adopters and consumers of emerging technology, especially any that can be delivered via a mobile platform.

Contact Americas Market Intelligence for deeper insights into Latin America that will give you a competitive edge, identify new opportunities or help you increase market share.