While most of the recent economic news out of Latin America has not been encouraging, our team of analysts have uncovered some curious growth stories peppering the region. When you dive beneath the stratosphere of macro-economic malaise, Latin America is full of vibrant, entrepreneurial green shoots that are buoyed by a consumer base hungry for the latest and greatest. Here’s a quick look at these growth sectors compared to the relative modest uptick that is predicted for Latin America GDP in 2017: 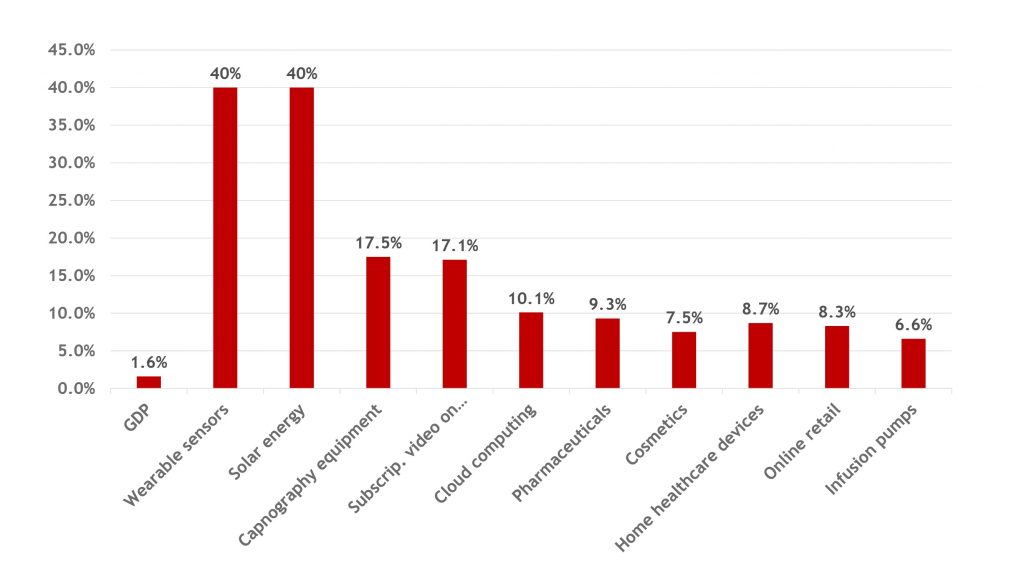 So why are these areas sprouting up? Well, there are structural and societal changes underway in Latin America which by themselves create impressive opportunities for new investors and innovative suppliers. For example, shrinking family sizes and net emigration have created the world’s fastest-aging population and a demographic dividend that keeps consumer spending growing, for now. Modern lifestyles combined with aging is leading to higher chronic disease, hospitalization, and a bigger reliance on pharmaceuticals—a troubling trend to some, an opportunity for the medical industry. The rapid adoption of technology and disintermediation of inefficient distribution models are generating fast growth in e-commerce and new cloud based business models (Brazil is Uber’s 3rd largest market).
Below we explore a handful of high-growth opportunities that demonstrate the need to dig deep when researching emerging markets. 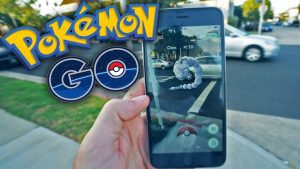 The Latin American games market grew by 20% in 2016, generating $4 billion in video games revenue, according to Newzoo. With 110 million gamers in Latin America, the region is the second-fastest growing video games market in the world, surpassed only by Southeast Asia. The region is posting solid growth with PC (6% year-on-year growth) and console (9% year-on-year growth) games, but is growing the most with mobile games (56% per annum). 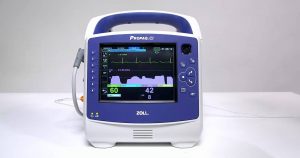 While not as popular as Pokemon Go, capnography equipment is a key tool used in intensive care units to monitor expiratory C02 and respiratory gas. With the rise in Latin America of chronic illnesses such respiratory problems and the region’s strong demand for plastic surgery, there’s been a rapidly growing need for this type of equipment. The compound annual growth rate (CAGR) for capnography equipment in Latin America is expected to be 17.5% between now and 2021, with the LatAm capnography market value set to grow from US$9.7 million in 2014 to $30.2 million by 2021. 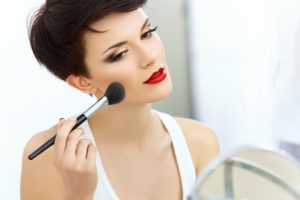 Research from Mordor Intelligence projects a CAGR of nearly 7.5% for the cosmetics market in Latin America between 2015 and 2020. In 2020 the LatAm beauty and cosmetics market will be at US$68.9 billion, up more than $20 billion from 2015. 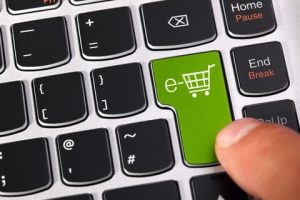 A recently updated forecast from Forrester projects a CAGR of 8.3% for Latin American online retail (B2C) over the next 5 years, reaching $31 billion per year by 2020. However, Business Intelligence is even more sanguine, projecting a CAGR of 17% for Latin American e-commerce through 2019 and a total of $85 billion in sales by the end of that year. Part of this growth could be coming from m-commerce: Americas Market Intelligence studies forecast m-commerce growth rates of 2-3 times that of e-commerce. 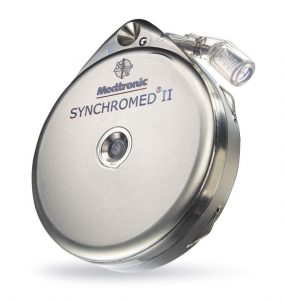 The increase in chronic diseases, a growing population of seniors and a greater use of infusion products in home care are key factors in the growth of the LatAm infusion pumps and accessories market, with a CAGR of 6.6% between 2016 and 2021 in which the market value will go from US$487 million in 2016 to nearly $672 million in 2021. 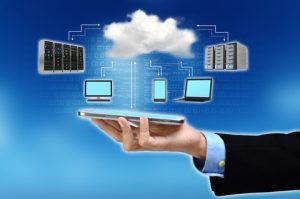 Data compiled by Absolute Reports projects that cloud computing in Latin America will grow at a CAGR of 10.16% between now and 2020. 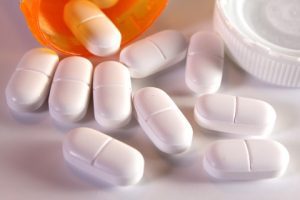 According to Transparency Market Research, the pharmaceutical products market and contract manufacturing organization (CMO) market in Latin America will post a CAGR of 9.3% between 2015 and 2024, going from a value of US$127 billion in 2015 to a value of US$286 billion by 2024. 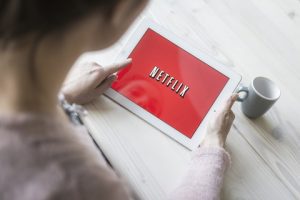 Over-the-top services (OTT) refers to streaming audio or video via the Internet without an operator of multiple cable or satellite TV controlling or distributing what’s streamed. In Latin America, video on demand is a component of OTT services with an impressive current CAGR of 15.1% that’s forecasted to double in revenues from US$425 million last year to US$859 million in 2021, according to data published by Muvi. Subscription video on demand (such as Netflix) is growing at a CAGR of 17.6% in Latin America with revenues projected to hit $651 million in 2021 versus $290 million last year. Audio streaming is also growing nicely in Latin America, with an 8.5% projected CAGR. 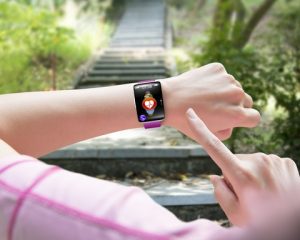 The powerful growth of mobile device use and changing healthcare needs in the region appear to be behind the projected growth of the wearable sensors market in Latin America: 40% between 2014 and 2020. These sensors are used for both fitness and health, measuring blood pressure, heart rate and body temperature, among other vital signs. 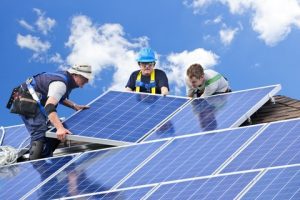 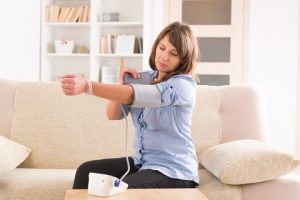 With the rise of chronic disease in the region, the Latin American home healthcare market will grow by a CAGR of 8.7% from 2014 to 2020, according to ResearchMoz.

Contact Americas Market Intelligence to obtain strategic insights into the political, economic and cultural landscape in Latin America that will drive your business decisions successfully in areas such as healthcare, logistics, payments, consumer initiatives, natural resources, industrial, automotive and more.