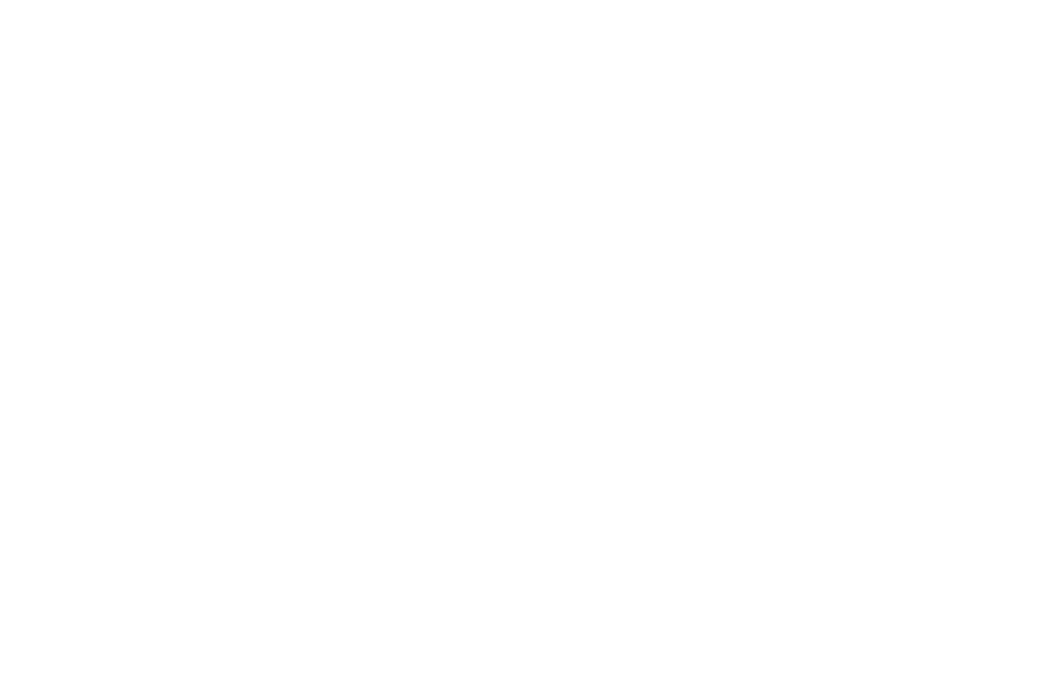 We’ve covered some of the major hurdles to gathering reliable market data and intelligence in Latin America in a previous post. Though the conditions can be daunting, with the right contacts and experience, it’s absolutely possible to obtain confirmed, valuable market insights into Latin America.

Doing this has been a focus for Americas Market Intelligence. Here are some best practices for market research in Latin America that our team has developed after more than 20 years of experience in helping companies get rock-solid data for LatAm in verticals like payments, healthcare, logistics, natural resources/infrastructure and more.

Contact Americas Market Intelligence to avoid pitfalls by working with the premier market intelligence company for Latin America: leverage their decades of experience to get the data your company needs.